By Andrew Cass, The News-Herald 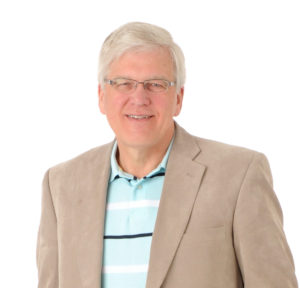 A retired Burgess & Niple director has been appointed by the Lake County Commissioners to fill out the remainder of a term on the Laketran Board of Trustees.

Charles J. Zibbel is taking the place of Matthew Armand, who stepped down from the board earlier this year. The term runs until May 15, 2018.

In January, Zibbel was honored with a resolution from the Lake County Commissioners for his service as a director and shareholder of Burgess & Niple’s Great Lakes region.

His projects in Lake County have included the Aquarius Water Treatment Plant and upgrades to the City of Painesville Water Pollution Control Plant.

Commissioner Daniel P. Troy said that Zibbel, a longtime Lake County resident, has expressed an interest in serving the community in his retirement.

“He certainly brings a lot of historical experience on a lot of projects and a lot of issues in Lake County and he’s really interested in serving on this board,” Troy said.